"The world is governed by very different personages from what is imagined
by those who are not behind the scenes."
Benjamin Disraeli

“The bank hath benefit of interest on all moneys which it creates out of nothing.”
William Paterson (1658-1719) Founder of the Bank of England in 1694.

"For a world government to justify its existence, it must first destroy by all means possible societal cohesion and nationhood."
Malicious Endeavours (To be published) 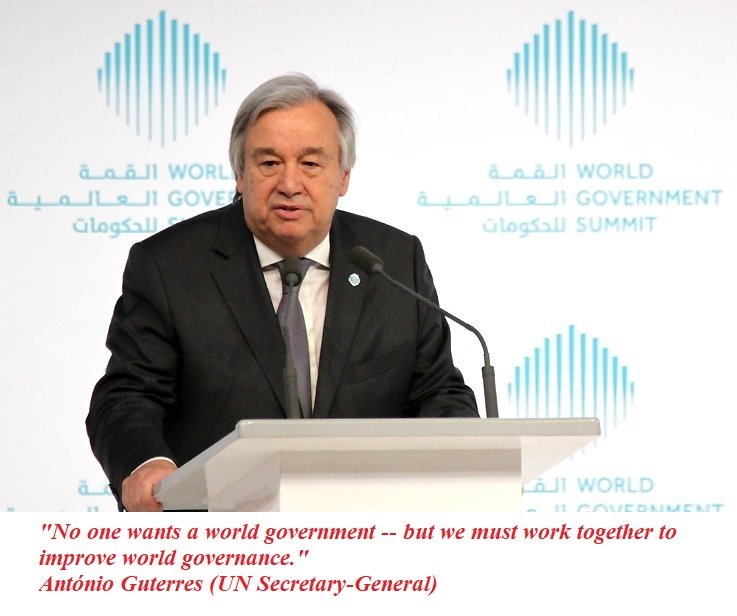 "Beware of false prophets, which come to you in sheep's clothing, but inwardly they are ravening wolves."
Mathew 7:15

Any intelligent fool can make things bigger, more complex, and more violent. It takes a touch of genius — and a lot of courage to move in the opposite direction. 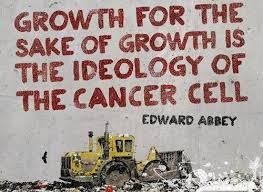 “Is there enough to go round? Immediately we encounter a serious difficulty: what is ‘enough’? Who can tell us? Certainly not the economist who pursues ‘economic growth’ as the highest of all values, and therefore has no concept of ‘enough’… Wisdom demands a new orientation of science and technology towards the organic, the gentle, the non-violent, the elegant, and beautiful.” 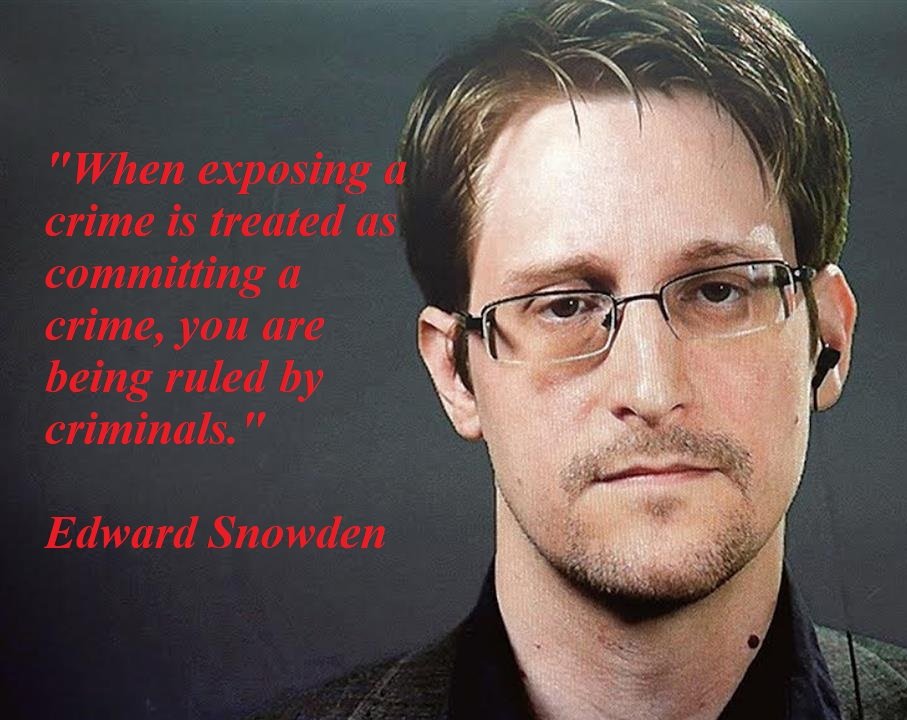 "Since there is now increasing evidence of environmental deterioration, particularly in living nature, the entire outlook and methodology of economics is being called into question. The study of economics is too narrow and too fragmentary to lead to valid insights, unless complemented and completed by a study of meta-economics." 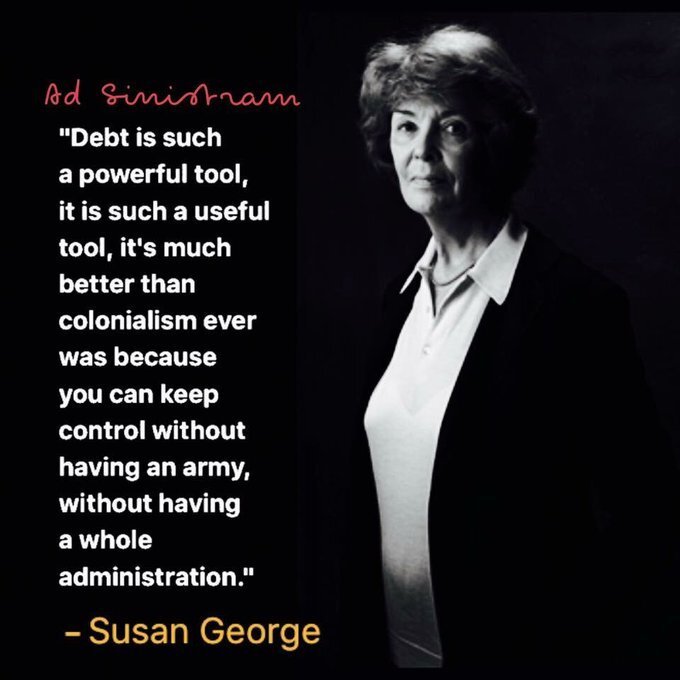 "The real rulers in Washington are invisible, and exercise power from behind the scenes."
Felix Frankfurter  (Associate Justice of the United States Supreme Court) 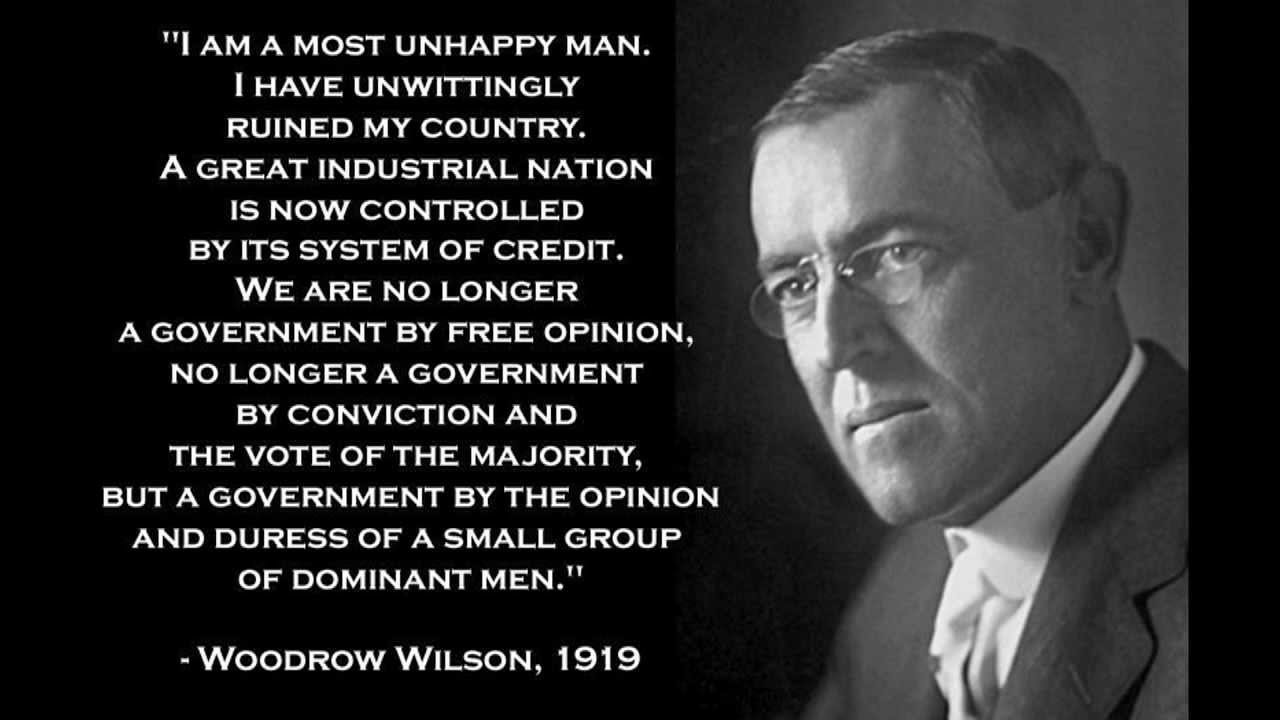